As a pre-Father’s Day treat I went to Buston’s Museum of Fine Arts with my son (the good one, not the other one).  I took lots of random photos.  Here are three photos of Roman emperors, in descending order of greatness. Plus a goddess.

This is a well-known bust of Augustus as a young man (it’s an idealized likeness from after his death):

And here’s a somewhat placid-looking Hadrian:

And here is the loser emperor Balbinus, who managed to rule as co-emperor for three whole months before the Praetorian Guard offed him (238 AD was not a great year to be a Roman emperor): 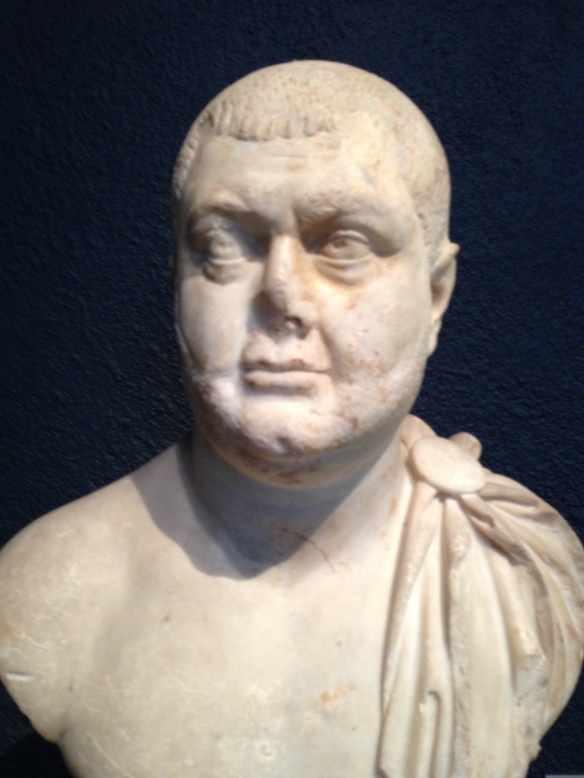 As a special bonus image, here is a statue of the goddess Juno, which I am told is the largest Classical marble statue in North America.  I should have my good kid stand in front of her to show you her size.