Homer and I go way back — all the way to the summer before my senior year in high school, when one evening a week I would drive to Dorchester and translate the Odyssey while dripping sweat onto the ancient text.

I’ve lost all my knowledge of ancient Greek in the intervening years, but I feel the need to reacquaint myself with Homer every once in a while.  Most recently, I listened to an audio version of the Iliad narrated by Dan Stevens.  Listening to this ancient epic while fighting traffic on Interstate 93 isn’t perhaps the ideal way of encountering Homer, but it’s the best I can do nowadays.  A few brief comments: 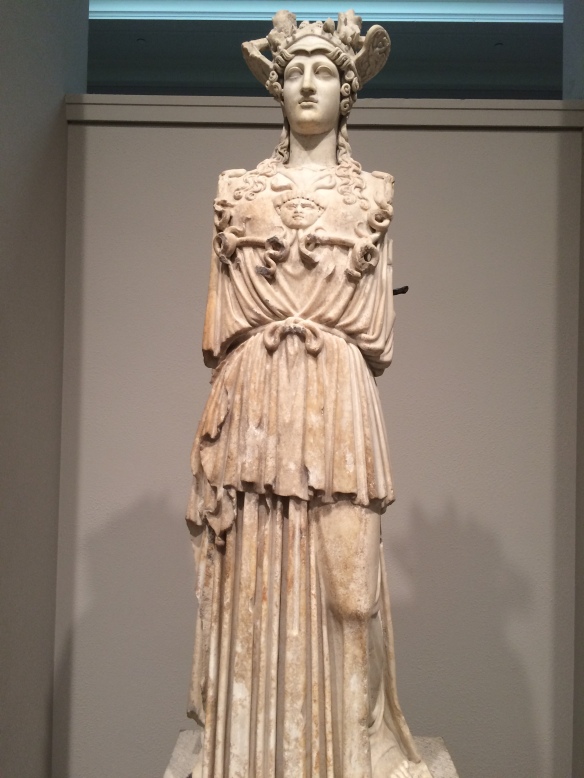 3 thoughts on “Where did Homer get his MFA?”